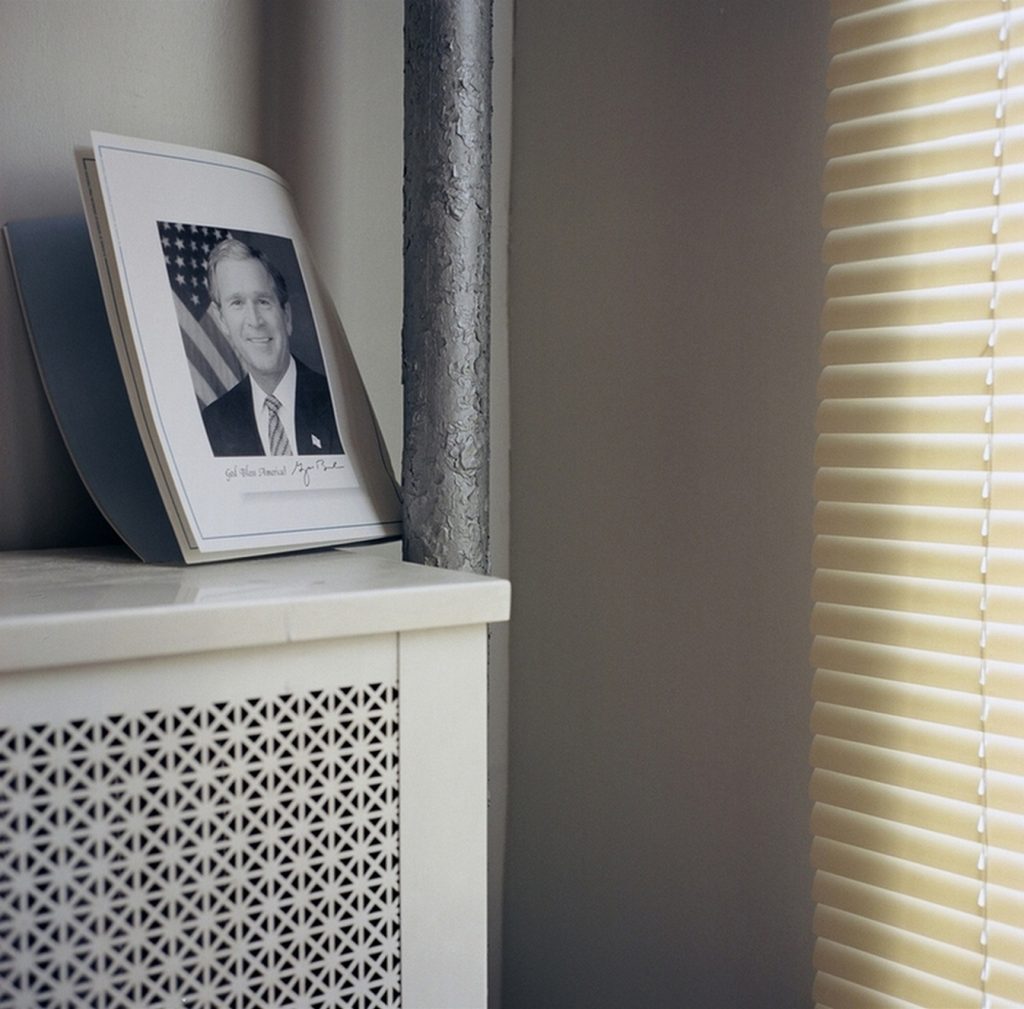 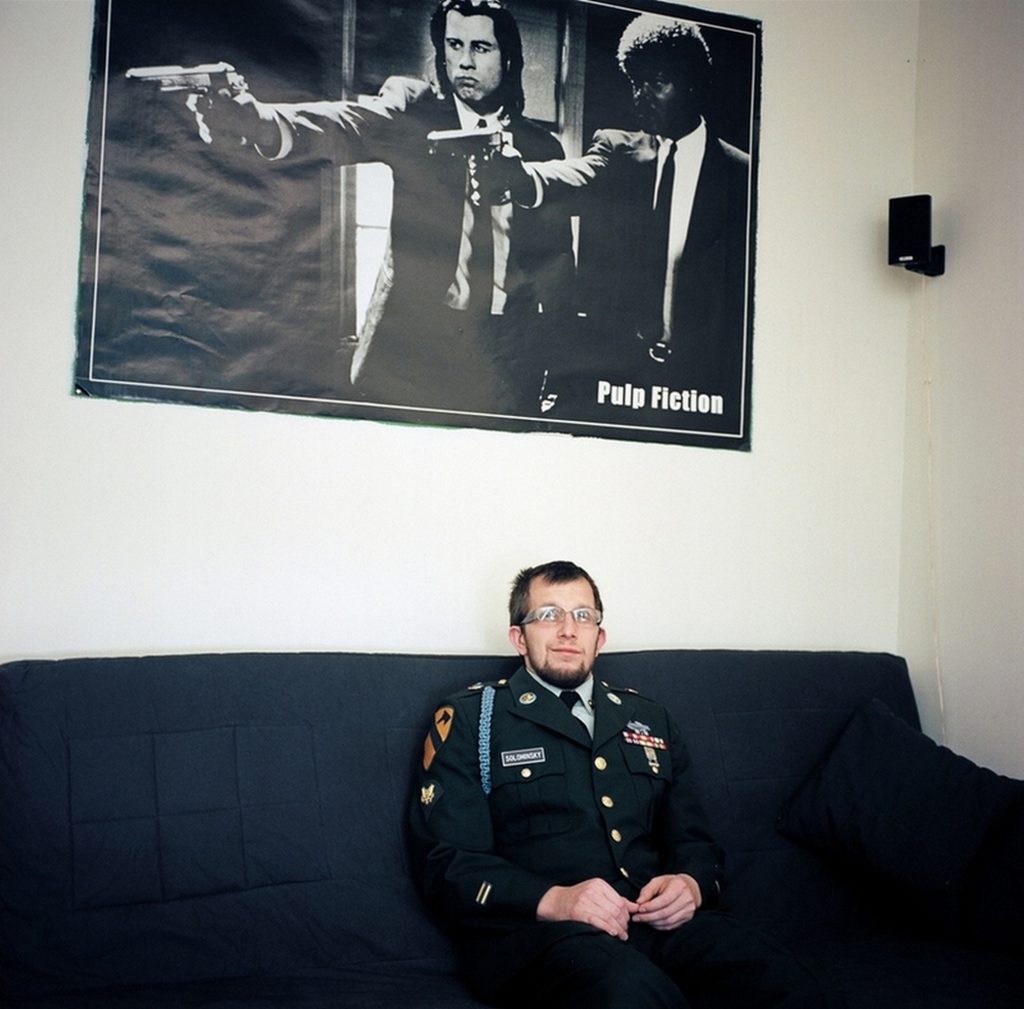 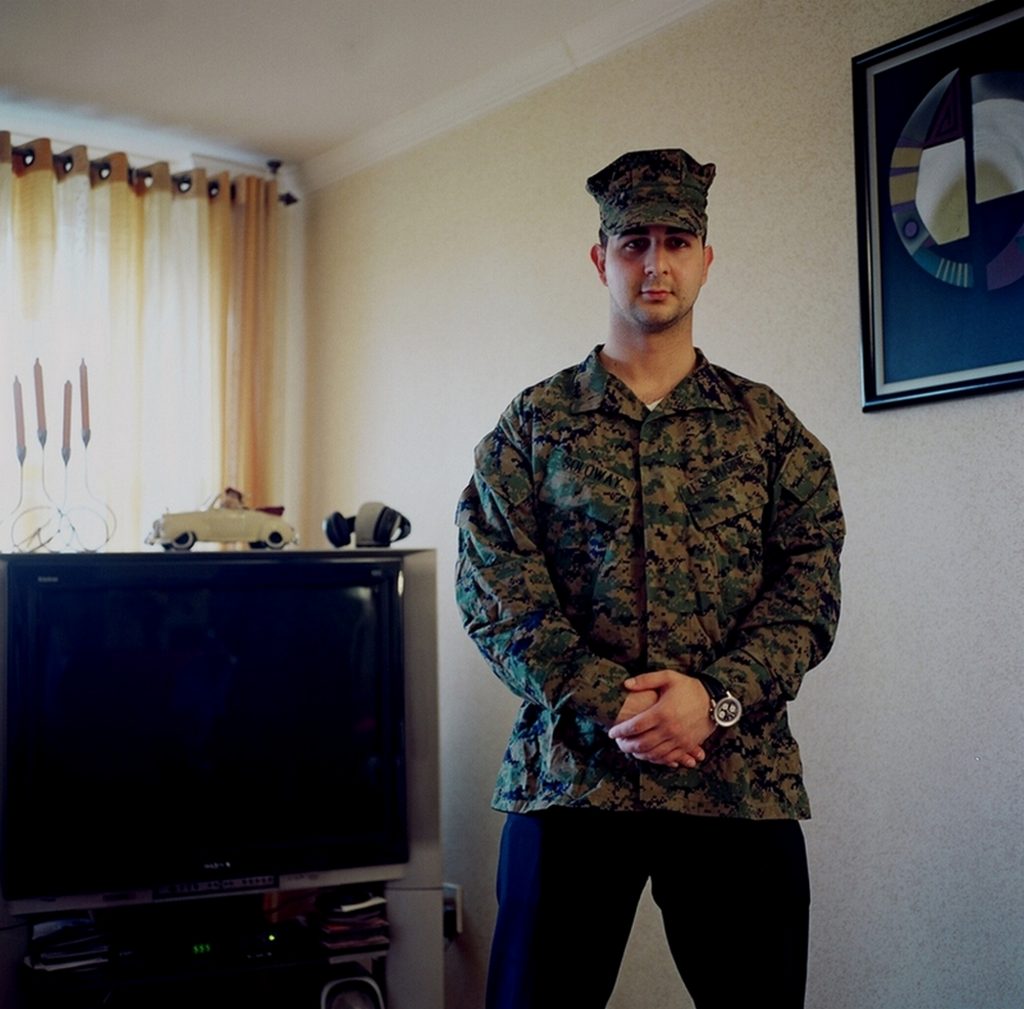 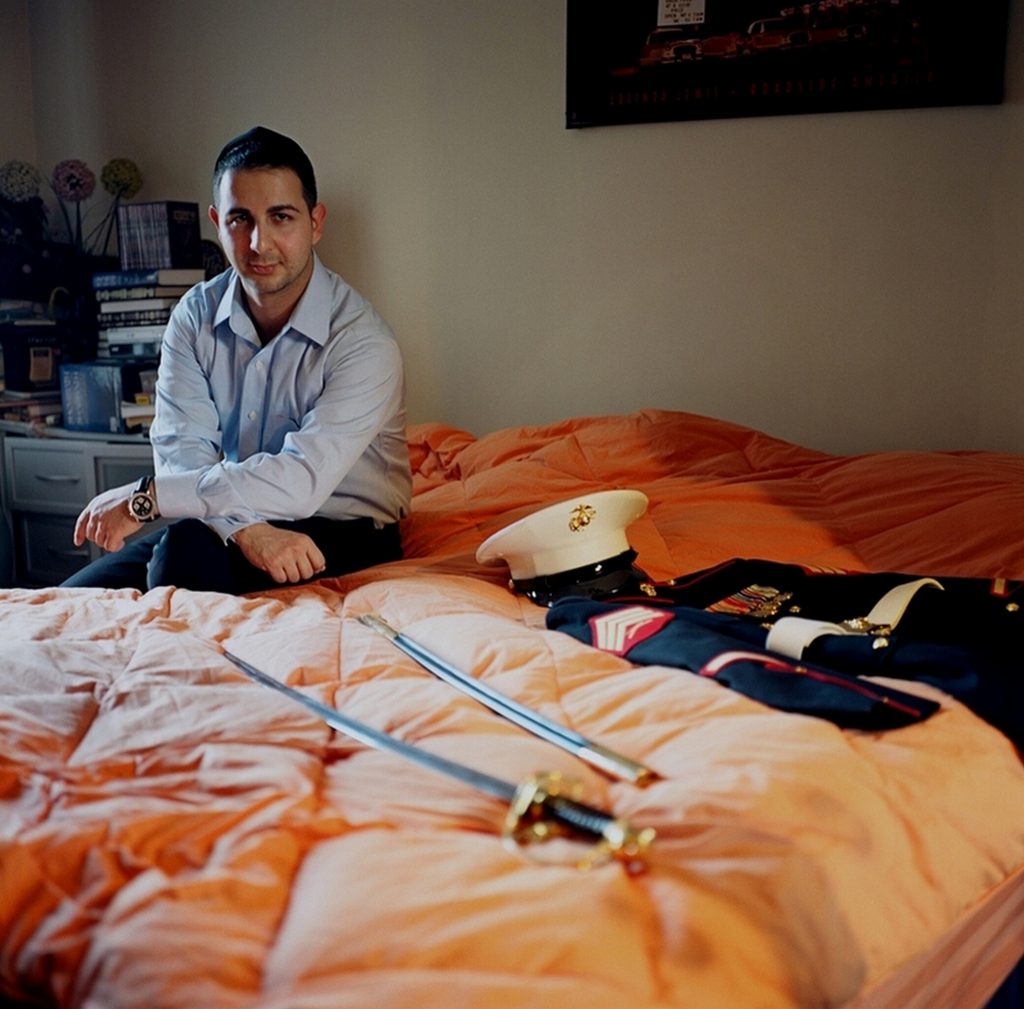 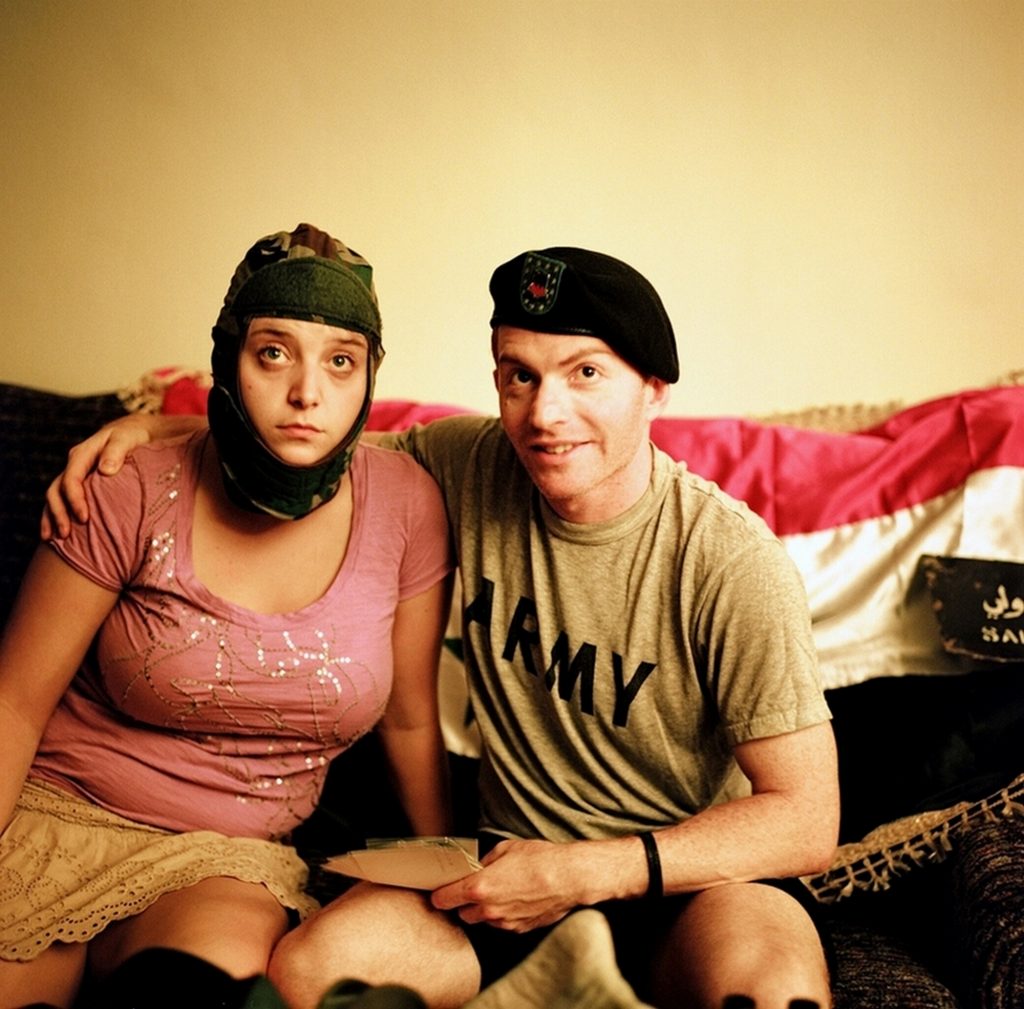 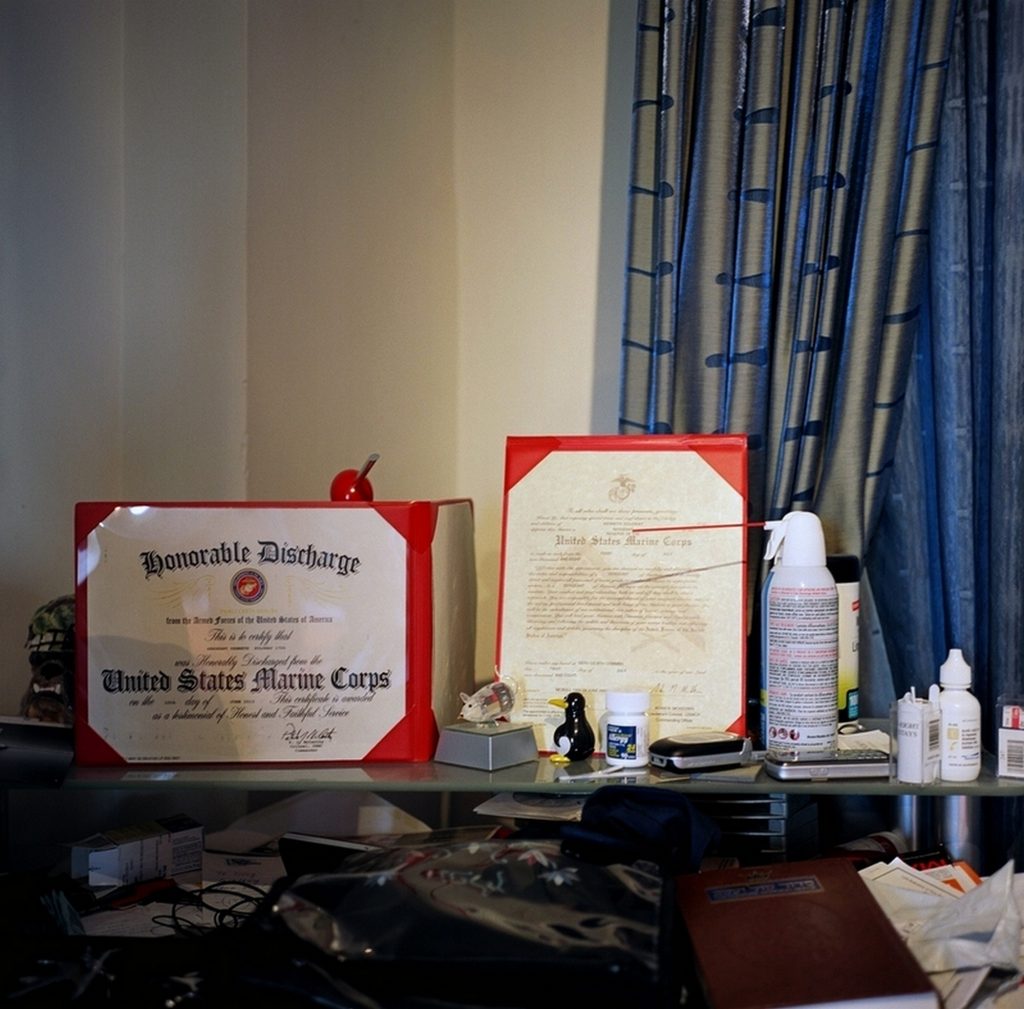 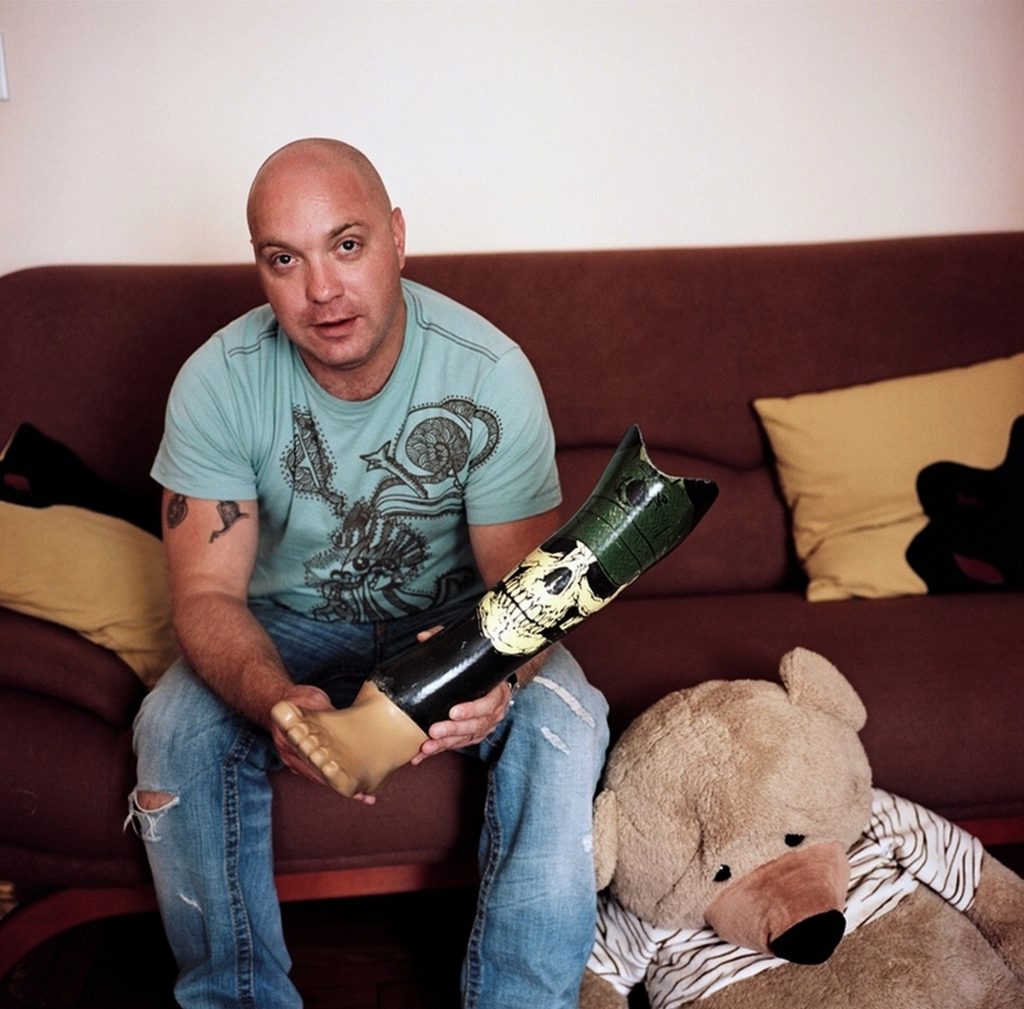 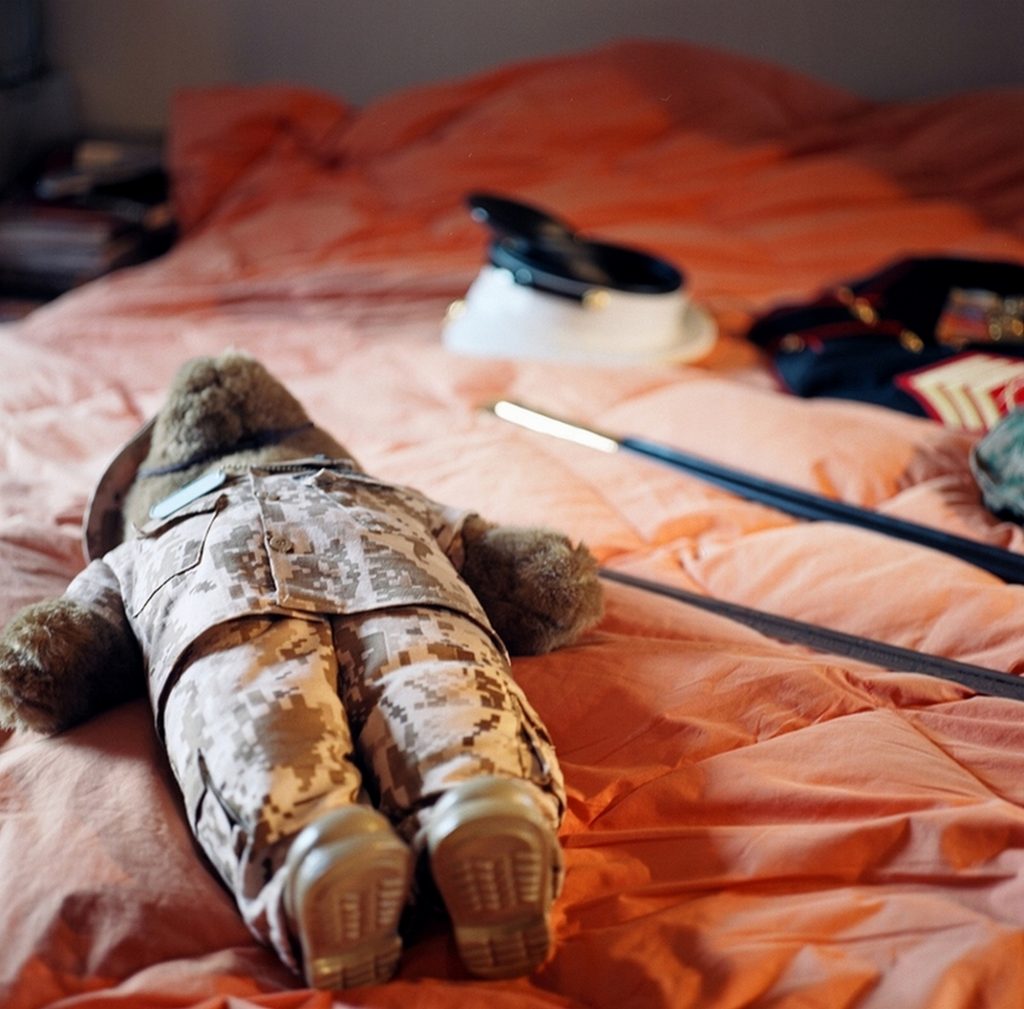 Purple Hearts’ (2011) are Russian – Post-Soviet Jewish veterans serving in the American military in order to get a green-card and obtain a US citizenship.
They would like to forget their uniforms, medals and the years served in the army. They are not proud of their past; they are not happy to recall the terrors of war that they experienced. According to 2011 data 17.000 non-American citizens served in the US Army. Most of them come from South and Central America, Eastern Europe and the former states of the Soviet Union.